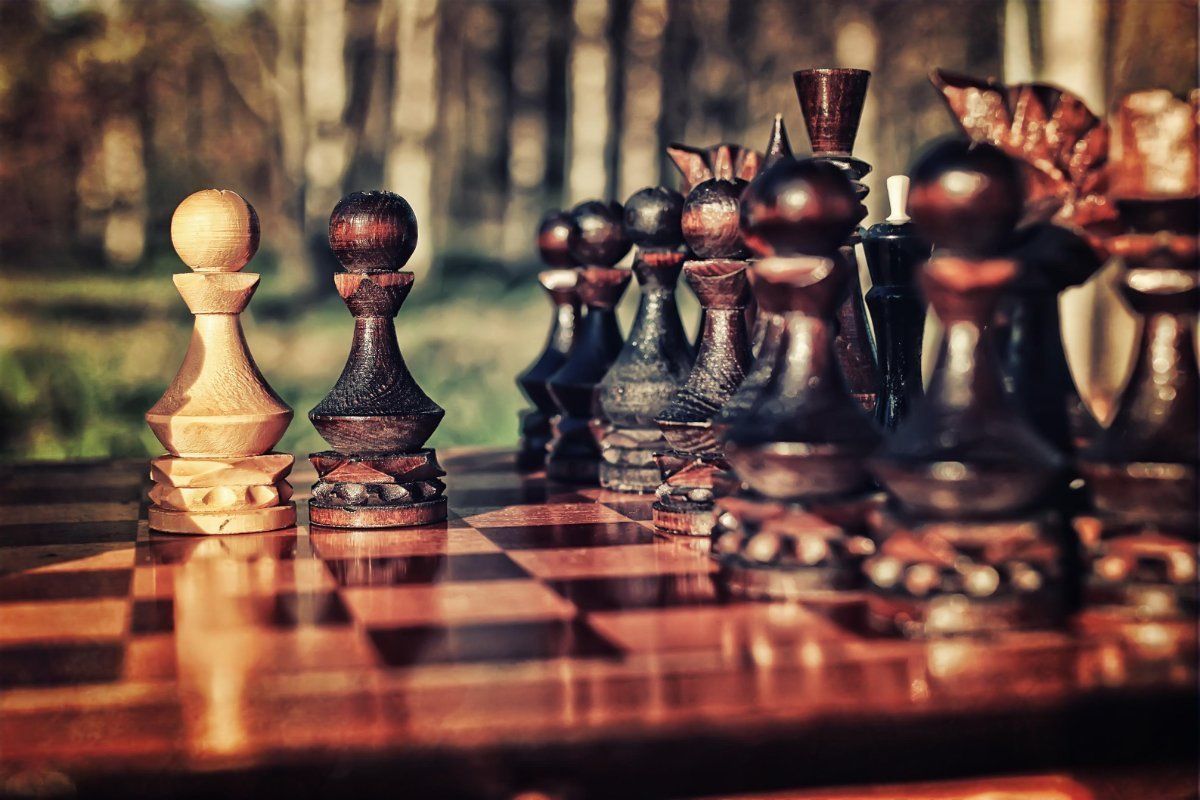 Did Arbitration become the new rule in Public Procurement in Romania?

In our fifth and last article of our series 5 Must-Reads on the National Contract in Public Tenders in Romania we are analyzing the rules established for claims and dispute resolution/arbitration.

In the first part of the article we are embarking into a brief analysis on the outcomes of the new arbitration rule set by the National Contract.

Following this, we will summarize the rich steps prescribed the National Contract from the formulation of a claim up until the parties may resort to arbitration.

As we will observe below, the procedure set by the National Contract is detailed and strict. Important consequences are set for cases when the terms are not observed. When one of the steps of the procedure is not followed, then the parties will no longer be entitled to resolve the dispute in arbitration.
Each step and term should be observed with attention and in detail.
Nonetheless, in comparison with the limitations imposed by the previous practice where mostly national courts had jurisdiction, the claims and dispute resolution rules brought by the National Contract represent a welcomed update in public procurement in Romania.

The National Contract establishes within articles 69 and 70 a new procedure for the formulation of claims and their resolution through decisions of the Supervisor. This can eventually lead to an arbitration carried out by the rules of the International Commercial Arbitration Court of the Chamber of Commerce and Industry of Romania.

The procedure put in place by the National Contract includes a multitude of details. Very limiting deadlines must be met each step of the way prior to arbitration.

Failure to submit a notice or details- within the time frame- represents a reason for dismissal of the claim.

Prior to the enforcement of the National Contract, the conditions of contracts applicable in tenders in Romania established that all litigation in connection with or resulting from the contract are to be resolved by national competent court.
A very limited number of tenders established arbitration for dispute resolution.

Now, the National Contract put in place a procedure which maintains certain FIDIC related rules and foresees arbitration for dispute resolution. This increases the role of the Supervisors decisions and establishes particular and limited steps to follow, as we will see below.

For most parties involved in public procurement tenders in Romania, the provisions of the National Contract on dispute resolution and the new rule of arbitration are perceived as a positive outcome.
Nonetheless, it is remains to be established the functionality of the strict rules and timeframes prescribed, as well as resolutions that will emerge in our practice.

The main steps established by the National Contract for the formulation of a claim are comprised in the picture below and described in what follows.

The National Contract indicates the rules applicable in cases of claims formulated by the Contractor and by the Beneficiary.

Debates in the interpretations of the consequences of not observing the 30 days’ term have already emerged among practitioners in the field. Among these consequences, if the notification is not sent within 30 days from the occurrence of the event or situation, the Contractor risks that the extension of time is not granted and Additional Cost until the date 30 days prior to the date of notification.

– Within 30 days of the Notice of Claim, the Contractor must present details of the Claim based on daily records, prove the claim and clearly mention the provision on which the claim is based on.

– If the Supervisor does not approve or agree with the reasons presented or does not answer within 5 days, the Contractor may issue a disagreement notice within 10 days and the provisions regarding Disputes and Arbitration shall apply. Otherwise, the right to receive an extension and / or financial compensation for the event is lost.

Following the Notice of Claim, the second stage is a Decision of the Supervisor which implies:

– Admission in principle of the notification of Claim.

– Decision of the Supervisor. The elements for which the Parties have not reached an agreement within 15 days from the closure of the Consultation Period, the Supervisor will issue their decision. If the decision is not issued within the aforementioned period, the notice of disagreement can be submitted.

Following the Decision of the Supervisor, an implementation phase follows.

Differences emerge in between the implementation of a decision for the Contractors claim and the Beneficiary claim.

In order to continue the procedure, a disagreement notice should be submitted indicating the description of the circumstances and elements of disagreement, the motives and the clause based on which is issued. In case the notice of disagreement does not include the required elements, it is null and will not have effects.

After the issuance of a disagreement notice, the provisions regarding Dispute and arbitration comprised in article 70 of the National Contract shall apply.

According to the National Contract, only following the previously mentioned steps within the prescribed time frames, if one Party has sent a disagreement notice to the other, it will be considered that a Dispute has appeared between the Parties.

The parties must try to resolve the dispute amicably either directly or by means of a mediator. Certain periods of time -between 30 to 90 days calculated from the Decision of the Supervisor or after the parties reject the amicable solution/ the date of closure of the amicable settlement procedure –  are established before any party may resort to arbitration.

Finally, after parties may resort to arbitration which shall be carried out according to the rules of the International Commercial Arbitration Court of the Chamber of Commerce and Industry of Romania.

The arbitrators shall have full authority to access, analyze and review any certificate, decision, and instruction of the Supervisor for the settlement of the dispute.

The Supervisor may be a witness and offer evidence on any matter.

The rules set by the National Contract on claims and dispute resolution represent a step forward in public procurement in Romania.  Arbitration is now set as the applicable rule.

Nonetheless, as we have analyzed, the steps established starting with the Notice of claim and continuing with the Decision of the Supervisor and its implementation, the Notice of Disagreement, the emerging of the Dispute and, finally, Arbitration are detailed and strictly regulated with short time frames to be observed.

As such, the positive outcomes brought by the new rules on claims and dispute resolution brought by the National Contract should be analyzed and implemented with attention in order to avoid negative impacts.

We conclude our last article of our series 5 Must-Reads on the National Contract in Public Tenders in Romania by inviting you to visit our previous articles from the series here .