Article 1 Series 5 Must-Reads on the National Contract in Public Tenders in Romania: Is fidic the new national contract applicable in public procurement tenders in Romania 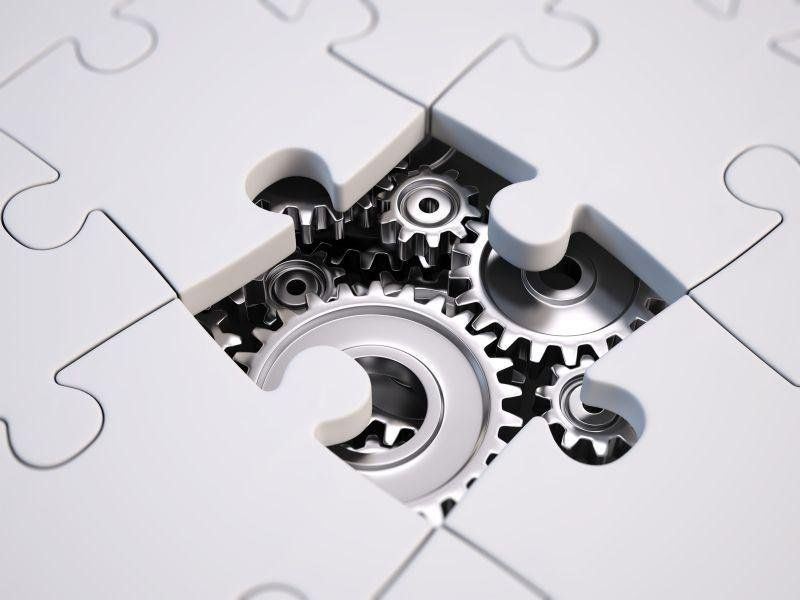 The beginning of 2018 brought yet again a significant change to the public procurement system in Romania.

With such a rich legal framework on public procurement in Romania and constant changes, it is a challenge to understand the favorable modifications and risks brought by the new piece of legislation.

And, very important, new conditions of contract relates to the FIDIC standard both you and the board refer to?

Before answering the much debated question on FIDIC , we’ll first visit together a general overview on the vast legal framework in Romania in public procurement.

We will then move to the national contract adopted by Government Decision no. 1/2018 to understand to what tenders it applies. Here, we will dive into analyzing How the new contract relates to the general FIDIC.

Before conclusions, we are sharing some practical aspects to consider from our practice in tender analysis in Romania.

Firstly, a few words setting us on the general legal framework in public procurement in Romania.

2.       The new Contract in public tenders in Romania

In addition to the general norms, the new conditions of contract applicable to public procurement tenders in Romania were approved by Government Decision no. 1/2018, effective as of January 11, 2018.

This new conditions are set to be implemented in all tenders exceeding the threshold established by law (currently 24.977.096 RON- approximately 5.4 mil Euros).

The Government Decision no. 1/2018 includes two general conditions of contract applicable to projects for:

(1) execution of the works and

(2) execution of works and design.

The same Government Decision indicates the (limited) clauses set in the general conditions that may be modified through the Special Conditions and the Contract Agreement.

As such, for all participants in public tenders, the conditions of contract are now significantly easier to follow. And, risk analysis should now be conducted more quickly and efficiently.

Nonetheless, the new contract is vast and, at a first view, hardly related to the international FIDIC standard we all refer to.

Meanwhile the international community of experts in the field were debating the updated 2017 edition of the FIDIC books, the Romanian Government approved the new conditions of contract (National Contract).

Nonetheless, even though contracts were FIDIC based, the practice in Romania prior to the National Contract and Government Decision no. 1/2018 was that through the special conditions numerous changes were brought through the special conditions. This practice reached a point where even though the structure of the contracts were FIDIC based, the clauses were far from being related to FIDIC in certain important aspects.

As such, the National Contract was set to increase the stability of conditions of contract imposed by Romanian contracting authorities.

Nonetheless, the National Contracted structure is much difference from the FIDIC standard (including the 1999 edition and even more so from the updated and improved 2017 edition)

It is easy to notice this, as with 72 articles, the National Contract has a different structure than the FIDIC contracts.

The chart below indicates the main structure of chapters of the new national contract and the FIDIC clauses that correspond, up to a certain point.

In this second table, for a closer view, we include a split of the articles of chapters I and III of the national contract with corresponding FIDIC clauses.

In content, the correspondence of the national contract clauses to FIDIC clauses is larger in certain points and very limited in some articles.  In general terms, important differences include limitations on the role of the Engineer (instead of improvements such as in the case of the updated 2017 FIDIC edition), enlargement of cases of claims against the performance guarantee, as well as cases of termination by the Beneficiary.

Nonetheless, from the tables above and a close analysis, it can be observed that, a correlation of the main articles and concepts is maintained in between the new national contract and FIDIC standards.

Since the new national contract has entered into force, an important number of tenders have been initiated in Romania.

These include highways, national roads & railways works, water infrastructure rehabilitation and sewage systems works, among others.

In our practice, in the analyzed tenders with values above the threshold established by law of 5.4 mil Euros, the new conditions of contract applied.

Furthermore, in the Special Conditions and the Contract Agreement, only a limited number of modifications to the general conditions could be identified.

Nonetheless, special attention should be given to these modifications for risks assessments when analyzing a tender.

Important changes brought by the contracting authorities include: terms of advance payments, performance guarantee, penalties set for lack of compliance and delays in execution, limitations brought to the role of the Engineer, among other conditions.

By understanding the structure of the new conditions of contract, participation at tenders in Romania could prove easier each time.

And a FIDIC comparison has its benefits for international companies and with a wide related experience.

Meanwhile, in Romania, both Romanian contracting authorities and participants at tenders, are widening their knowledge on the new National Contract, which presents improvements, but also many differences when compared with a FIDIC standard.

In our following posts, we will dive into:

By Sirbu&Vornicu|2020-05-03T19:28:45+00:00September 2nd, 2018|INFOGRAPHICS SERIES|Comments Off on Article 1 Series 5 Must-Reads on the National Contract in Public Tenders in Romania: Is fidic the new national contract applicable in public procurement tenders in Romania