The Government approved in September 2018 a series of significant modifications in the field of construction and infrastructure works.

By means of Ordinance no. 84/2018 two main changes were brought to Law no. 50/1991 regarding the authorization of construction works, as follows:

Prior to the amendments brought by Ordinance no. 84/2018, partial receptions were not feasible under the same conditions.

As such, the changes underlined above represent a significant improvement in the development and implementation of infrastructure projects.

Sign up for our email list to get more great tips, tools and advice to help you! 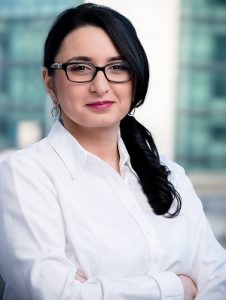 Find our more about us on: www.gsirbu.com.

SIRBU LAW professionals will be pleased to discuss specific advice and solutions to any legal concerns you may have.