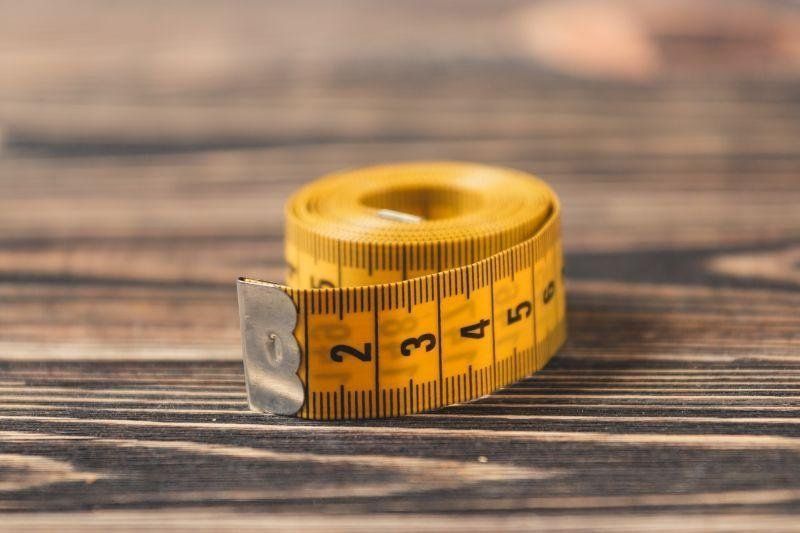 In this second article from our series of 5 Must-Reads on the National Contract in Public Tenders we will analyze three main improvements brought by the new legislation.

You can also revisit the first article of the series, available here analyzing the frame of reference of the new national contract and how it relates to FIDIC standards.

After the entry into force of the national contract, as enacted by Government Decision no. 1/2018, for all participants at tenders, understanding the new conditions of contract and the risks involved has been a priority.

In line with these endeavors, we analyze together three main improvements brought by national contract.

We will first consider the new role attributed to the Engineer, denominated Supervisor, under the new conditions of contract.

Secondly, we will analyze improvements brought to the payment system established by the new contract, including the right to damages and advance payments.

And, lastly, we are going to look at the broad list of Beneficiary’s Risks and consequences brought to the liability of Beneficiary under the new national contract.

Practical aspects met in our practice are also considered within each section.

The new conditions of contract establish a larger set of responsibilities for the Engineer, now denominated Supervisor in comparison with previous conditions of contract applicable in Romania. This comparison, however, does not have a positive result when compared to FIDIC standards (and even less so with the updated 2017 FIDIC edition where improvements and increased clarity were brought to the role of the Engineer).

Thus, we can observe an enlargement of the authority of the Supervisor in comparison with previous conditions of contracts applicable in tenders in Romania where the role of the Engineer was limited, at most points, by an approval from the Beneficiary.

Nonetheless, the Supervisor does not have the authorization to release the Contractor from obligations stipulated under the Contract in most cases.

Also, in the reception procedure, the role of the Supervisor is limited to assistance to the Beneficiary.

The main attributions of the Supervisor now include:

Note should be made that, when the identity of the Supervisor is not established in the Contract Agreement, if not indicated within 10 days as of the signing of the contract, the role of the Supervisor shall be taken by a special team of the Beneficiary.

Also, the Beneficiary has the right to replace the Supervisor and, as a general rule, the Contractor shall have no right of opposition.

Nonetheless, special attention should be given to limitations brought to the role of the Supervisor under conditions applicable to each contract.

In the current practice, the Special Conditions of a number of tenders (initiated after the entry into force of Government Decision no. 1/2018 and under the national contract), established a prior approval of the Beneficiary for a large number of Supervisor’s duties.

The new conditions of contract set a detailed procedure of payment.

Limitations of time are also established in a more clear manner in order to entitle the Contractor to claim and receive damages for delays.

However, the Supervisor will not accept payment of the amounts for which the Contractor has not presented the comprehensive and final supporting documentation.

In case the Beneficiary does not agree with the Payment Certificate issued by the Supervisor or part of the certificate, they shall have the right, under a Claim of the Beneficiary, to deduct the paid amounts under certain conditions.

In case the Beneficiary and/or the Contractor do not agree with the Final Payment Certificate, a Disagreement Notification may be issued. The parts for which there is no disagreement must be paid.

In case of agreement, the value of the Final Payment Certificate represents the fulfillment of all the financial obligations of the Contract and the Beneficiary will not have any other obligation in front of the Contractor, except in fraud cases, inappropriate behavior or deliberate errors.

Right to receive damages. If the Contractor does not receive an outstanding payment in full within the established timeframe, the Contractor is entitled to receive damages for delay, calculated monthly at the interest rate of the National Bank of Romania plus 8 percentage points, based on an invoice issued within 60 days of the full payment receipt date.

For any Additional Costs the Contractor should produces proof of such costs, as well as the connection between the cause invoked and the cost, based on the Contractor’s records.

The right to receive Additional Costs could be lost in case of noncompliance with the provisions and the very strict deadlines established for the Contractor’s Claim and Disagreement Notification.

Advance payments are set as a general rule under the contract conditions, backed by an advance return guarantee in place.

The Advance Return Guarantee will be returned by the Beneficiary to the Contractor when the advance payment is fully justified / returned.

In case of rescission, unilateral termination, termination, the amounts pending justification will be considered due and the Advance Return Guarantee may be executed immediately by the Beneficiary.

If amounts of the Advance have remained unjustified until the end of the calendar year, the Beneficiary will be entitled to reimbursement of the amounts pending justification.

In our practice, we have identified tenders when significant modifications where brought to, at least, the Advance Payments provisions, including its complete removal.

Therefore, in what regards payments, a special attention should be given when analyzing the conditions of contract for each tender and their modifications.

Under the national contract, a large number of cases are established as Beneficiary’s Risks.

Among these, the following are included:

Consequences of the Beneficiary’s risks. In case of a Beneficiary’s Risk, when delays and / or additional costs were sustained, the Contractor is entitled to an extension of the Period of Execution and to payment of Additional Costs plus a benefit of 2% of the Costs.

However, a limitation of liability is foreseen and the Beneficiary will not be liable to the Contractor for the loss of another contract or any financial loss (other than the Additional Costs).

Risk of the Contractor. Except the cases provided in the Contract and the Beneficiary’s Risks, the Contractor shall not be entitled to an extension of the Execution Period and will undertake all other risks.

The clarification brought by the national contract on the Risks of the Beneficiary was a significant improvement.

Even though limitations are considered within the risks of the Beneficiary, a balance and a clarity on the Beneficiary’s responsibility has been regulated.

Significant upgrades have been included in the conditions of contract now applicable to tenders in Romania.

Among this improvements, we have seen:

Considering these improvements, it can be noticed that efforts were made in order to insure a more balanced position between the Contractor and the Beneficiary, in comparison with conditions of contracts of past tenders. FIDIC standards have been considered up to a certain point and mostly adapted.

Nonetheless, a correlation of all provisions and strict limitations set for each tender should be performed.

By Sirbu&Vornicu|2020-05-03T19:42:56+00:00September 11th, 2018|INFOGRAPHICS SERIES|Comments Off on #Article 2 Series 5 Must-Reads on the National Contract in Public Tenders in Romania Three main improvements to consider under the new national contract